East End Matchwomen changed the world – they deserve a statue!

Tower Hamlets Council is consulting on the public spaces in the borough. Join Louise Raw’s campaign to have the Matchwomen of Bow commemorated.

Dr Louise Raw is the author of Striking a Light: the Bryant and May Matchwomen and their place in history. She explains here why the Matchwomen deserve a statue.

Near here, in Bow, Tower Hamlets, East End matchwomen changed the world! Their statue should stand close to Gladstone’s. Their strike in 1888 started the modern union movement. They were incredible & inspiring but regarded as the ’lowest of the low’ & a ‘rough set of girls’. The matchwomen who worked at the Bryant & May matchworks, Fairfield Rd, faced racism, and religious, class & gender prejudice.

Victorians ‘scientifically’ categorised the Irish (they mostly were) as Black- ‘a negroid race’. There were also Jewish matchwomen (this has only just come to light). They weren’t allowed to form a union. While their employers lived in country estates, & shareholders got 20% dividends, they were malnourished & died of ‘phossy jaw’.

Their victory against exploitation was the first of its kind in England against such a powerful employer. The Dock Strike of 1889 was inspired by them. The story is misstold as being ‘led’ by Annie Besant (I have shown it wasn’t’) and even now, some want to replace the myth of her leadership with ONE other ‘Matchgirl’ (they were women) who it’s wrongly claimed was the ‘leader’.

My 23 years research has shown what’s so important is that they were a democracy – a sisterhood and cool girl gang! They were loyal to one another and even shared hats through their communal hat club, the Feather Club!

We should have a memorial to several women here including the ones Bryant & May thought were ringleaders, Alice France, Jane Wakeling, Kate Slater, Alice France and Eliza Martin; and Martha Robertson, the grandmother of local historian Ted Lewis, who lived nearby. Their lives are recorded in my book Striking a Light.

A memorial to the matchwomen close to the Gladstone statue (which they hated because their employers made them pay for it) it was a massive act of sycophancy by Brant & May who wanted government support for their brutal employment practices and use of white phosphorus. There is currently NO memorial to the brilliant matchwomen and we should put that right.

Please submit a nomination for a statue of the Matchwomen to Tower Hamlets Council by 12th July.

Click on Bow Road and fill in the online form to nominate them. You can use details from this blog to support your nomination.

You can find out more about Louise Raw’s campaign to get a statue of the Matchwomen here.

← Women in Work: childcare during Covid-19
Thank you → 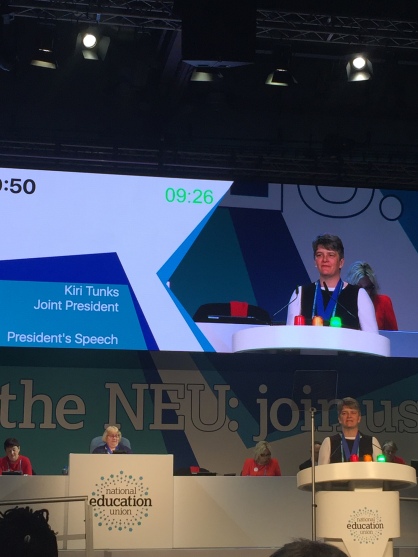 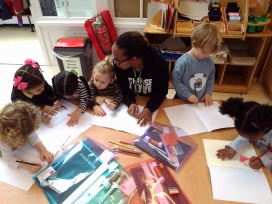 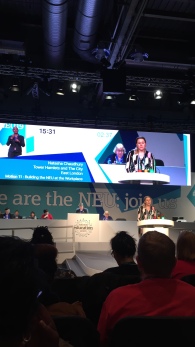 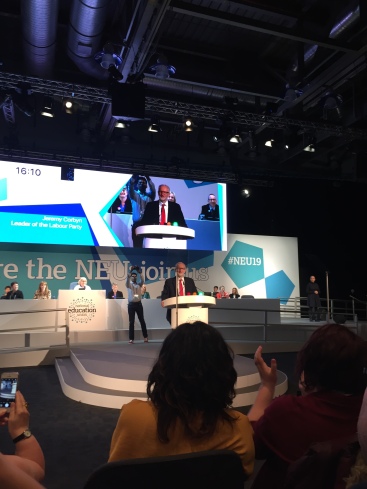 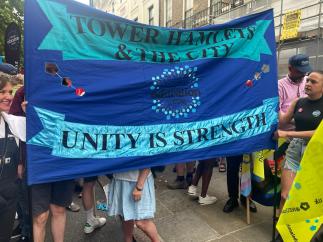 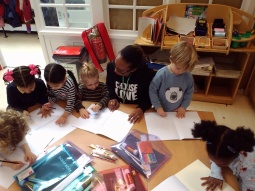 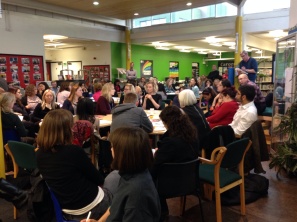 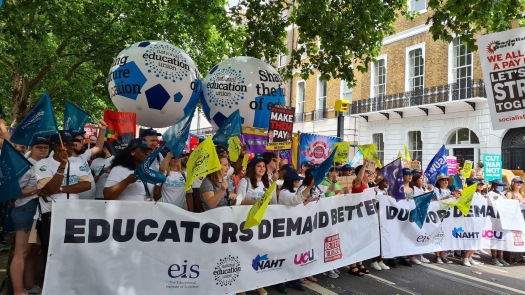 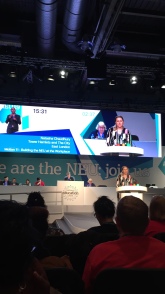 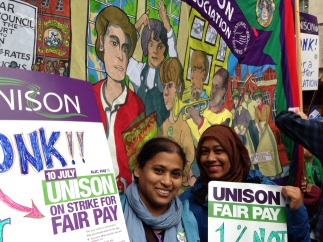 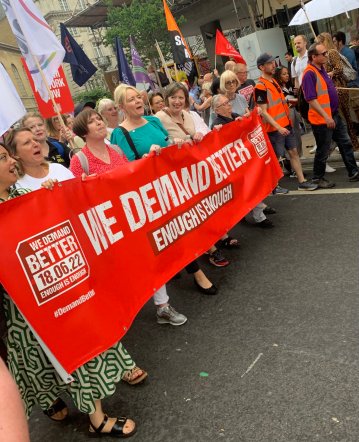