Posted on January 29, 2019 by Tower Hamlets and the City NEU

23rdApril will mark the 40 years since the death of Blair Peach.

Blair was a campaigner and activist against far right and neo-Nazi organisations. He attended a demonstration held by the Anti-Nazi League outside the town hall in Southall, West London on Monday 23 April 1979, St George’s Day, joining 3,000 protesters against a National Front meeting, taking place in the town hall. Present at the demonstration were over 2,500 police, and it became violent; more than 40 people, including 21 police, were injured and 300 were arrested. Peach was knocked unconscious and died the next day in Hospital.

Blair Peach believed in the inclusion of everyone no matter what race, religion or educational ability.

The NEU Tower Hamlets and the City district are running a competition for students to create a poster or poem to celebrate the life of Blair Peach and what he stood up for.

The poster or poem should include the statement Unity is Strength and celebrate the beliefs of Blair Peach. Entries should be on bigger than 1 side of A4.

There are 3 entry categories and all winning entries will be part of an exhibition to mark Blair’s life at Bow Arts and receive a prize.

On the back of the entry write your full name, category you are entering, School name and the name, email address or phone number of your parent or carer. 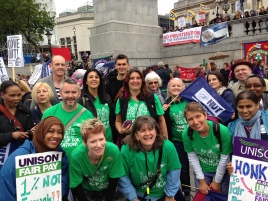 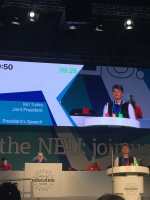 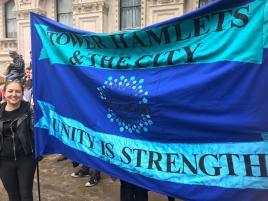 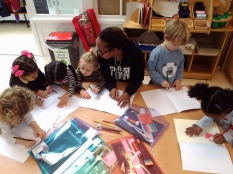 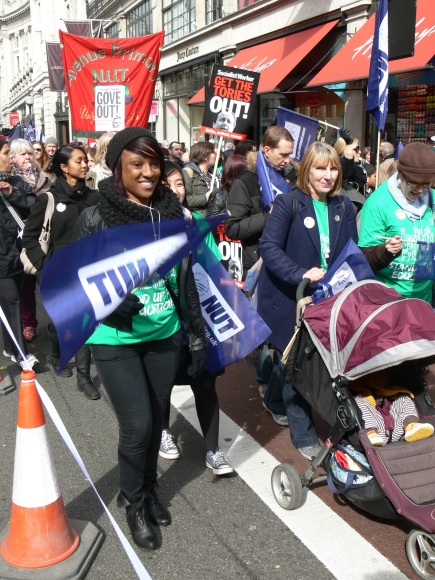 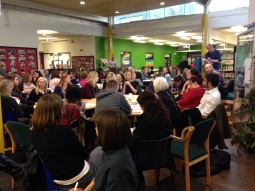 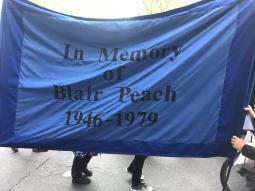 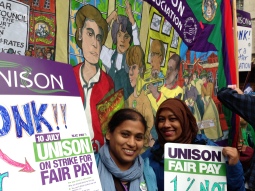 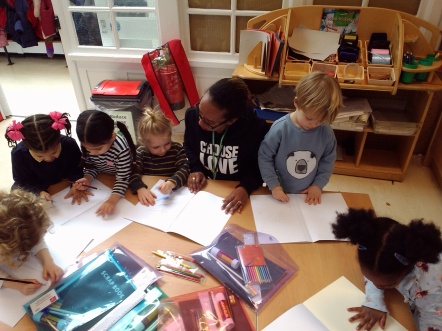 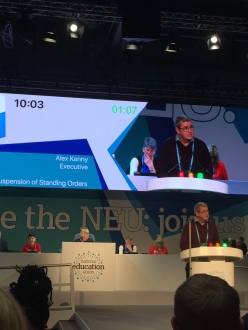 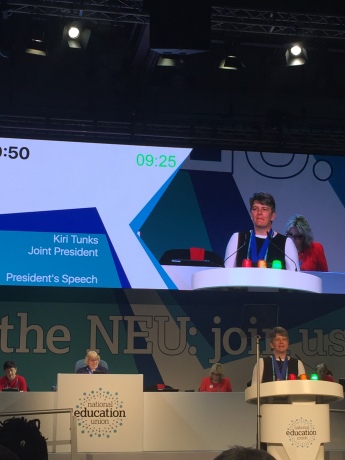 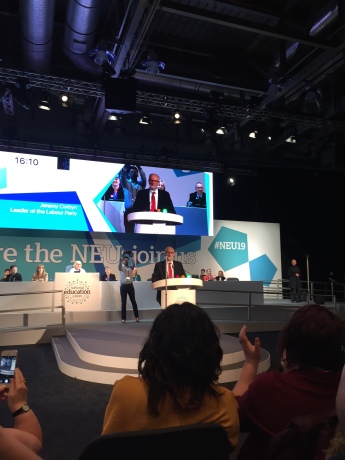 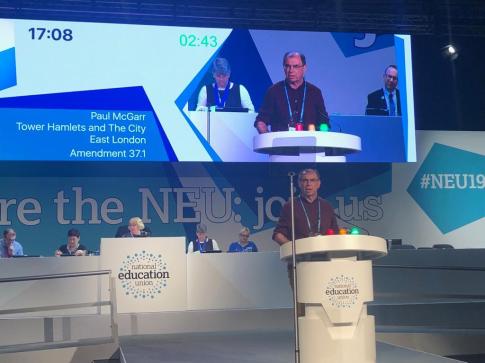 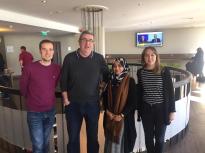 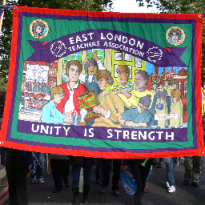 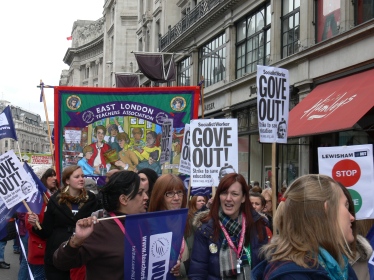 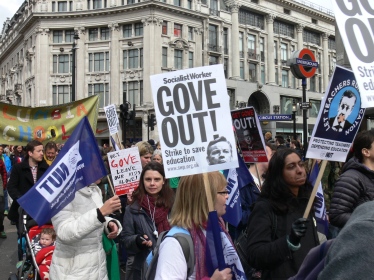 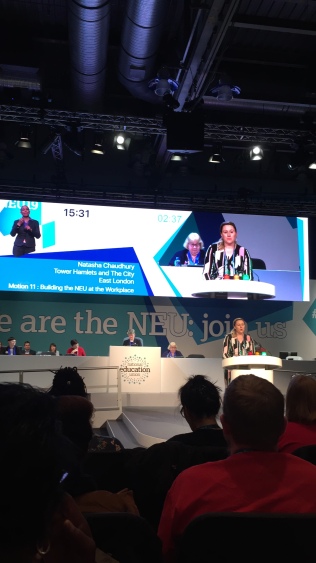 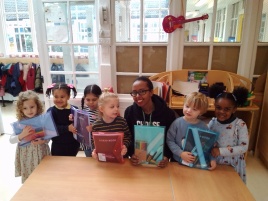 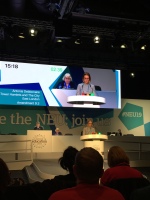 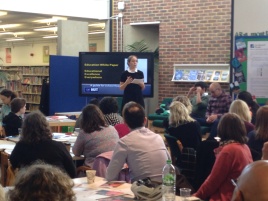 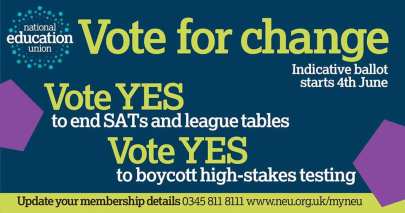 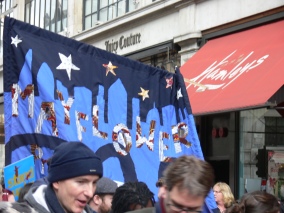 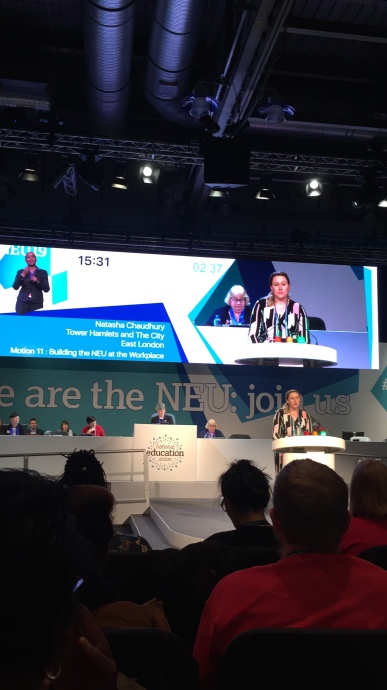 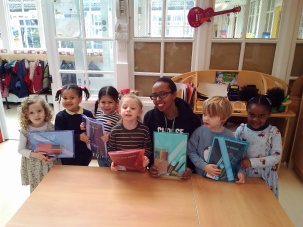 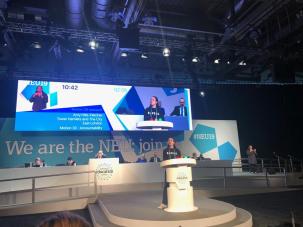 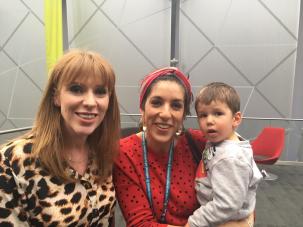 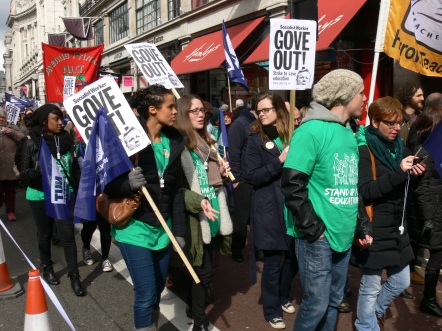 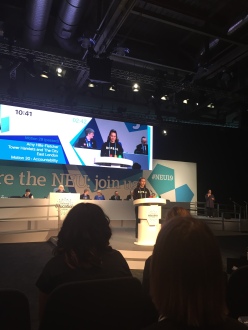 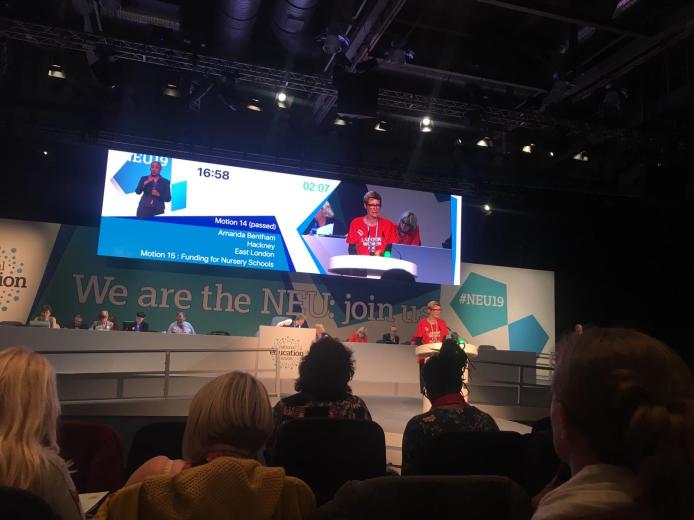